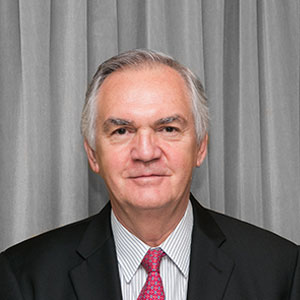 Mr. Durham joined Tsakos in 1999 and has served as our Chief Financial Officer and Chief Accounting Officer since 2000. Mr. Durham is a Fellow of the Institute of Chartered Accountants in England & Wales. From 1989 through 1998, Mr. Durham was employed in Athens with the Latsis Group, a shipping, refinery and banking enterprise, becoming Financial Director of Shipping in 1995. From 1983 to 1989, Mr. Durham was employed by RJR Nabisco Corporation, serving as audit manager for Europe, Asia and Africa until 1986 and then as financial controller of one of their United Kingdom food divisions. Mr. Durham worked with public accounting firms Ernst & Young (London and Paris) from 1972 to 1979 and Deloitte & Touche (Chicago and Athens) from 1979 to 1983. Mr. Durham is a graduate in Economics from the University of Exeter, England.