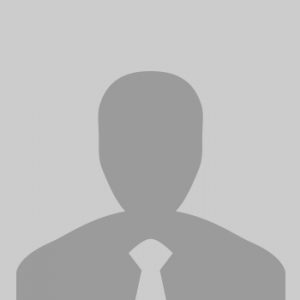 Mr. Papageorgiou is our CMO. Among all other responsibilities, he is heading the newbuilding section of the Group and technically led a large scale fleet expansion & renewal plan. For the past 13 years Mr Papageorgiou has overseen the construction of more than 70 vessels of diverse type and range. He has an extended technical academic background holding Bachelor of Science degrees in Naval Architecture and Marine Engineering and Master of Science degrees in Internal Combustion Engines and Management & Economics.  Mr.  Papageorgiou initiated his career 50 years ago being employed for a period of 5 years in the Greek ship & repair yards of Skaramanga, Perama and Elefsis, being engaged in the supervision of ship repairs and newbuildings. In 1976 and for a period of 4 years he worked for Chalkis Shipyard & Carras Shipping Co attending repairs and New Buildings in Japan and Yugoslavia.  In 1980 Mr Papageorgiou joined Lloyd’s Register of Shipping initially as a junior Ship & Engine Surveyor in the Far East area. He was the first surveyor of Greek nationality of Lloyd’s Register supervising the construction of newbuildings in Asia. Soon he got promoted to Principal Surveyor, thereafter to Senior Principal Surveyor, a position held for first time by an Engineer of Greek nationality. Successively Lloyd’s Register appointed him in the post of area Managing Director for the wider region of Greece, Balkans & Middle East, again a position held for the first time by a Greek citizen. Mr. Papageorgiou is an active participant in a wide range of technical committees.